What trait of your partner do you admire, that inspires you to be a better person?

My gorgeous husband, John Parker, is a man of true integrity who believes in equal rights, freedom of speech and ensuing the dignity of human freedom. He was my friend and co-worker for years at two newspapers and I have always respected him.

When our friendship really caught fire, we both knew we wanted to share our lives together. It has warmed us both ever since …

We married 30 years ago next May, but we also included my son, Danny, then age 7, in our wedding ceremony when exchanged vows.

That was not only symbolic of his commitment to me, it meant he was becoming my little boy’s first real Dad. He then adopted Danny when he was 10.

My ex-husband was abusive toward Danny and me and never paid child support, so he gave up custody in exchange for not having to pay back or future child support.

All families go through rough times and I had trust issues and baggage from my first marriage. Little Dan had challenges, too. My husband also had much to learn about marriage and parenting.

Today, Danny is happily married and comes over for dinner often with his lovely wife. We all love each other and we feel blessed to have them close and in our lives.

And, I’m more in love with John today than ever. My only parent, my deeply loved Dad, died in late June and I was completely lost for many months.

John has been my rock, both loving and supportive throughout. Very patient and kind. I am incredibly grateful he is my life partner and best friend.

He encourages and reminds me that I am an accomplished professional with much to be proud of and deeply loved. His devotion and integrity make me feel very blessed!

How can I make my cat more beautiful?

Spend special attention creating rituals with your kitty after it is weaned, plus consider adopting a sibling or two for your kitties

I suggest rescue cats of all ages. Provide regular cuddle time. Cats only vocalize with humans, so they are trying to communicate with you. Learn their body language, from slow eye blinks for “I love you” to twitchy tails.

Establish time for daily play to be rewarded by treats for good behavior and just for fun. I suggest supervised walks with your kitty on a harness, or allow supervised time in a well-protected outside area where they cannot escape.

Of course, occasional baths help with daily brushing, plus regular vet visits, teeth cleaning and shots, but definitely your pet fixed as per suggestion of your vet.

Make sure you feed your cats a high quality wet or dry food. We use both. Never give your cats salted food and be aware that some human foods or plants are poisonous to kitties.

Cats will get sick and can have kidney and bladder challenges. Be sure to monitor how much each one eats and drinks. Make sure that the cats get along and don’t have hurtful fights. Kitty nip also can relax your little buddies.

I’m sure there are a zillion more tips, but do read as much as you can, ask questions and enjoy your faithful feline friends! We adore our three!

Do cats get emotionally attached to their owners like dogs?

Absolutely! My husband and I have raised numerous kittens from various ages into senior citizens, and we can assure you that all cats are unique and have as many different personalities as people do.

Cats have been known to stay in areas where their owners last stayed for years in hopes they’ll return. Some have travelled hundreds to thousands of miles to return to their owners’ homes, just to be with those they love.

We actually have a very loving 15-year-old male tuxedo cat named Pilgrim, since we adopted him from a shelter around Thanksgiving in 2005.

When we moved to the Greater Seattle area from OKC in 2006, he was fine with his older adopted kitty brother with him, but when we left the Pacific NW and moved to Texas in 2009, he became very withdrawn.

Mind you, our cats are only let out with supervision in the backyard, but Pilgrim hid, lost weight and mourned for our former home and some of the fosters we cared and found homes for.

I took him to a local vet who examined him and said he was healthy, but depressed and suggested that perhaps some deep tissue massage would help.

We began immediately and his anxiety and fear seemed to be eased. Today, he’s a bit anxious if I go to another part of the house, but knows I’ll return and he always feels better and reassured with his massages.

I recently lost my Dad and Pilgrim puts his paw on my arm if I’m in tears and never leaves my side.

Cats see us as their big cat parents. They love us and often bring presents, their toys and such, when they want to play or express their love.

We are blessed by our three rescues’ incredible capacity to love!

Here are his adopted brothers. I feel very loved by our three little boys!

What should you never say to a cat owner? 238 Answers · View All

First, you should be sensitive enough to not say “I love dogs. … or other animals more than cats …” because if you say that, you are immediately placing a cat owner on the …(more)

Should you get pets before or after you have a baby?5 Answers · View All

I believe all children and their parents enrich their lives and that of their pet(s) families when they adopt rescue pets. Yes, having an expensive, designer pet with pedig…(more)

Why do people say that the Rolling Stones were more “edgy” than The Beatles?10 Answers · View All

The Rolling Stones sang more about sex and interracial romance, which was considered edgy at the time. While the Beatles eventually went their separate ways, the Stones hav…(more)

Why does my cat run to my crying baby, even though he dislikes being around my son? 2 Answers ·

Crying human babies and kittens’ cries are very similar. They both express helpless, fright, or usually hunger or discomfort.

Your cat cannot help himself when your baby cri…(more)

Of course not. They are human traits. Ask any woman who has had a baby about the resilience and strength needed to give birth and to raise a child. Honor is an individual t…(more)

I have no real insight other than what I hope will be our existence on the other side. Apparently, the Pope has said that our beloved pets should be there when we go to Hea…(more)

How do you feel when you hear the music? Does it bring up feelings and memories? Start with how it makes you feel and use words that describe those feelings for the differe…(more)

What is the greatest super power to have in life?

This does not mean you do not suffer or feel pain less than others when tragedy occurs, it simply means often that you have already been through enough terrible …(more)

Should presidents curse during prepared speeches? 8 Answers · View All

Rarely. The office of the presidency of the USA, is an elected position and is not only one of the most prominent political positions in the world, it is also one of the mo…(more)

My services include corporate communications management, research, interviewing, reporting, writing, editing, proofreading, fact-checking and photography and video creation. I've co-created and currently manage websites, social media and I’m a skilled content provider for speeches, social-media outlets and PowerPoint presentations and video scripts. If you have a public-relations, marketing or an experienced corporate communications leader, I am available. 405-514-3972 kevanparker2002@yahoo.com https://www.kevangoffparkercommunications.com View all posts by Kevan Goff-Parker Communications 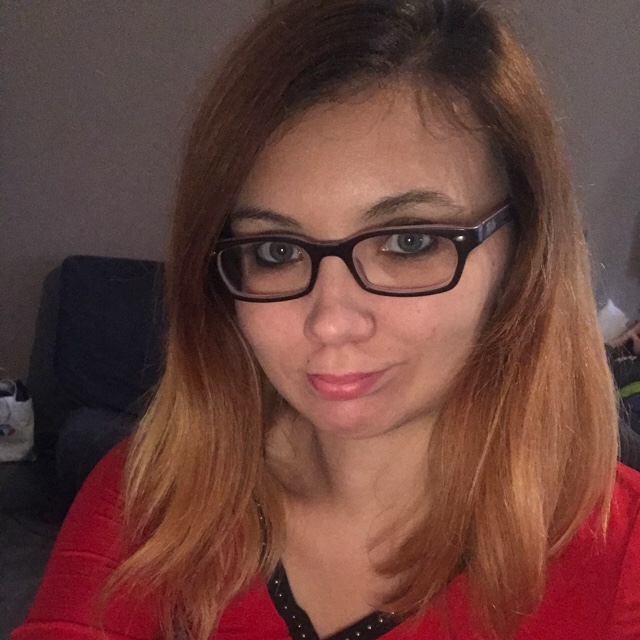 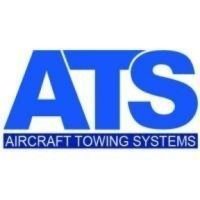 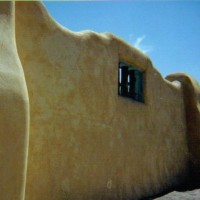 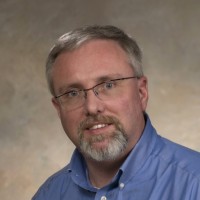